Wherever we go, we love really getting to know the city by talking with the locals, eating yummy and unique food, and trying to do what the locals like to do. We think we were able to accomplish that in Anchorage! It was a fun, laid back city with a great culture. It is also a pretty unique place because of how close it is to some truly beautiful parts of nature. One of the fun things we did in Anchorage was go on a bike ride on the Knowles coastal trail. It started in the city, wound through the woods and alongside the ocean. Believe it or not, we rode 22 miles on this ride, which isn’t too bad for a pregnant lady! Of course I couldn’t ride anywhere NEAR that long now a few months later, but I’m pretty proud that I made it that far at about 5 months being pregnant. I will admit it was hard on me, but Tay was very patient even though he could have gone a lot faster. 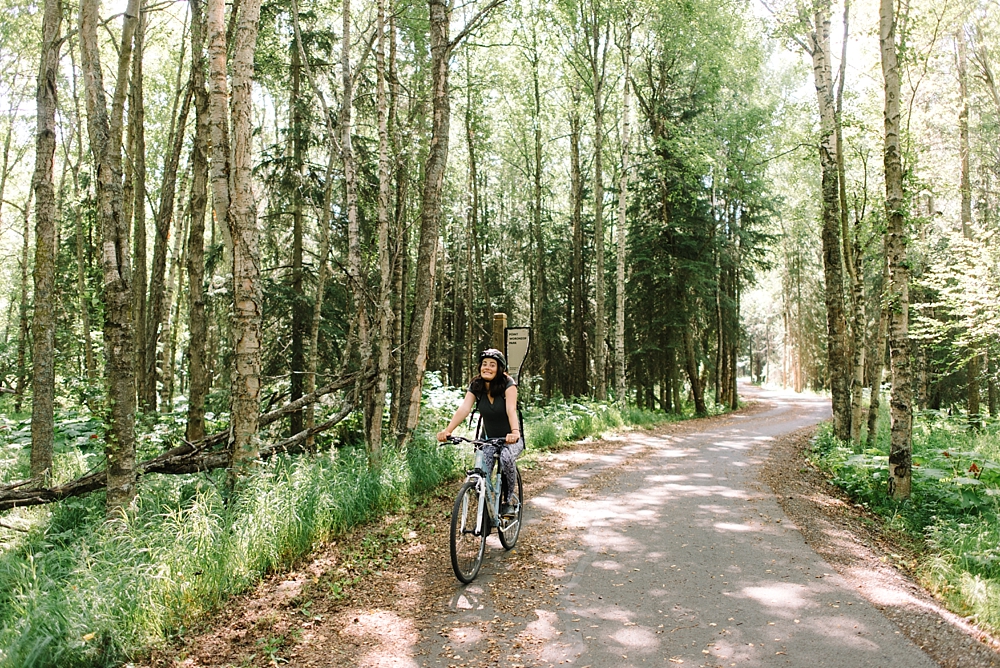 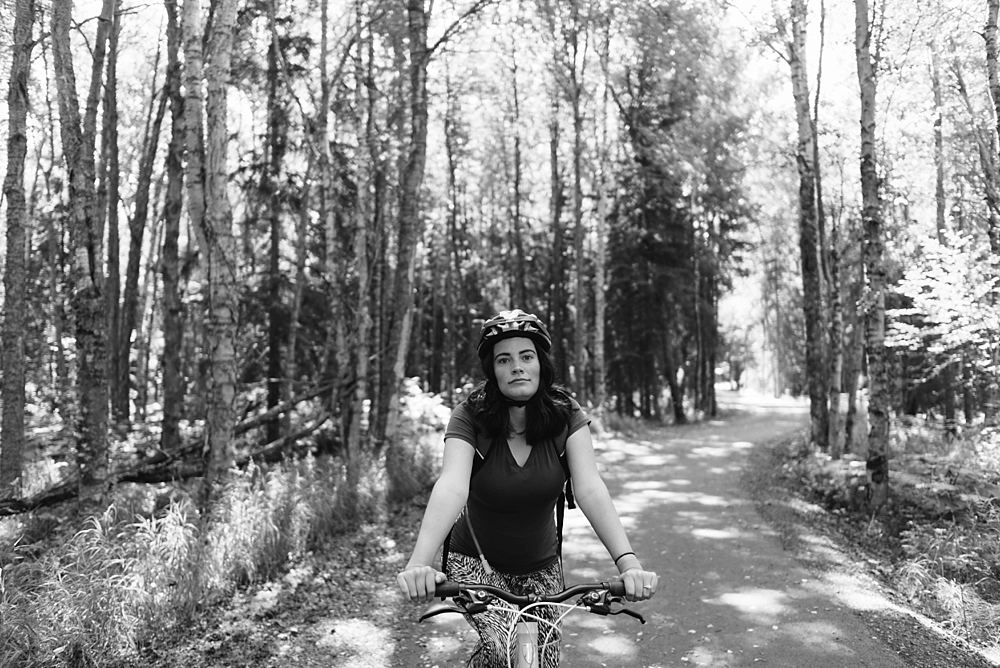 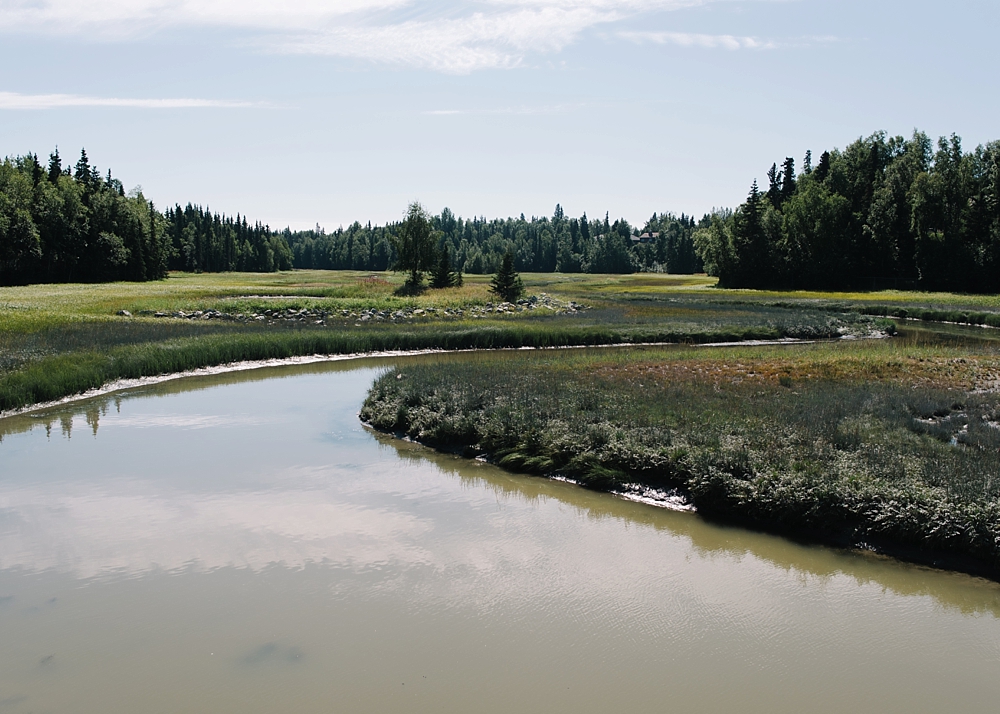 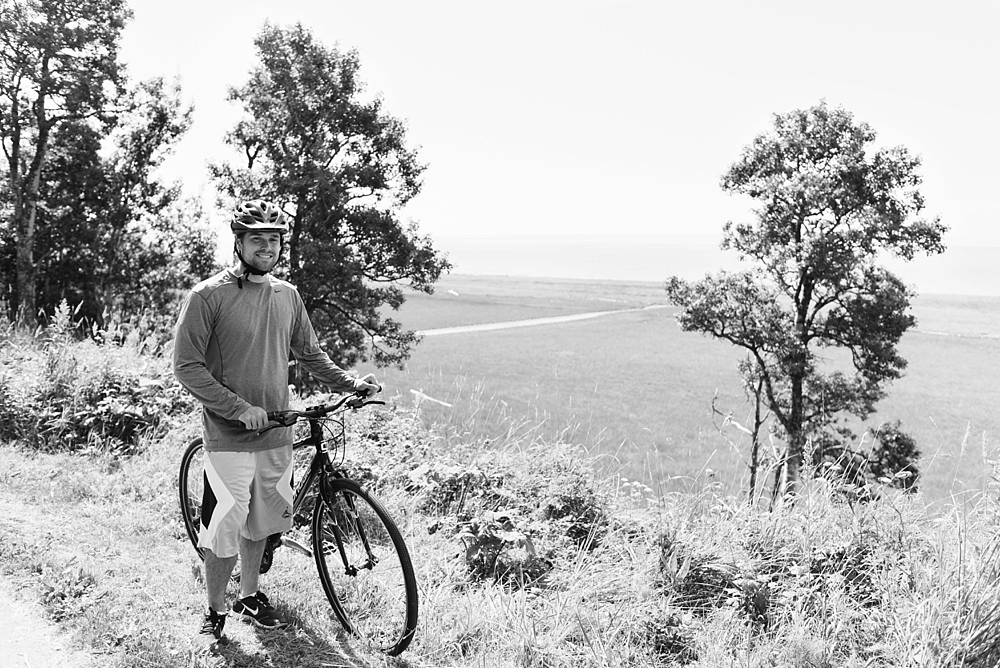 Kincaid Park is another example of a beautiful piece of nature within the city limits of Anchorage. We took a little dip in this fun lake where we saw a moose hanging out! We of course kept our distance, but were able to snap a pretty great photo of him in his natural habitat. We also ran into an LDS group of youth there for their mutual activity. As soon as we saw the group of youth we thought to ourselves that they were Mormons. They looked like good kids having a fun time together with the girls in one pieces on the leaders wearing BYU shirts, so it wasn’t too hard to spot them. We had a good chat with a couple of the leaders who were very nice. After hanging out by the lake, we went on a little walk that we read had some wild raspberry plants. After a little searching, we found some! We actually found an area that had TONS of bushes with wild raspberries growing, so it was fun to pluck them off of the plants and eat them on our walk. 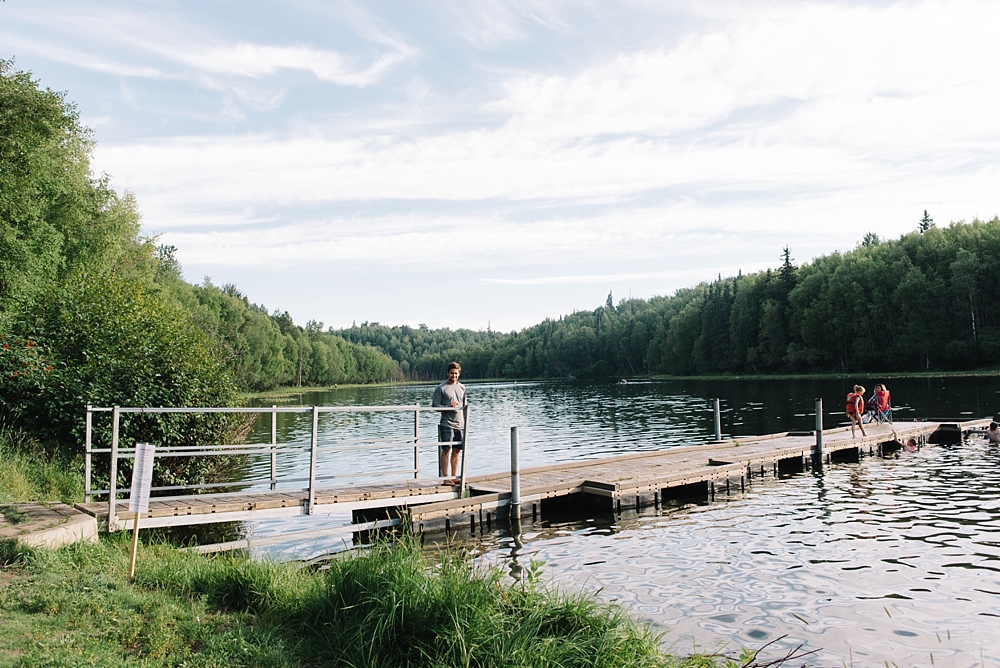 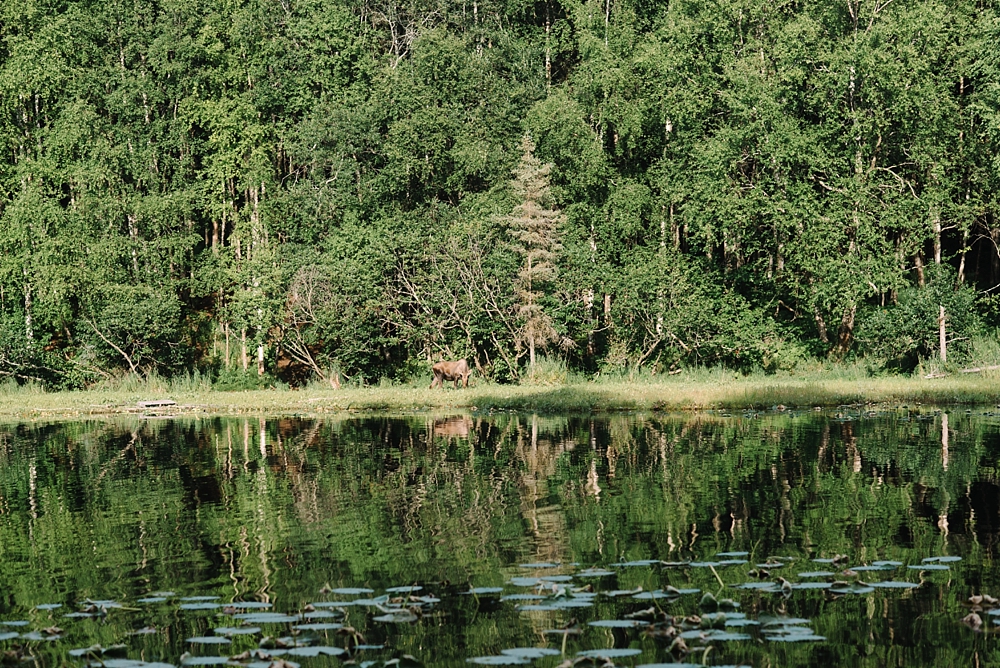 So we didn’t know this until we got to Alaska, but apparently they are famous for reindeer hotdogs. We were a little grossed out at first, but after seeing about 100 signs advertising them, we figured we should probably try one. We found the best reviewed option which was a little street cart in downtown Anchorage called Tia’s. It was delicious! We actually went back twice before we went home.  She also serves caribou Gyros which were pretty good as well. Her cart was in a prime location, right next to a little park/amphitheater downtown where we listened to an outdoor concert one afternoon. The band we listened to was a lot of fun, very blue grass, and played songs all about Alaska. They were called the Carhartt Brothers, check them out!

The following adventure is one that I unfortunately did not participate in. Early one of our mornings in Anchorage Taylor went and hiked to the top of Flattop Mountain. He said it was a good thing I didn’t go with him because it was pretty intense apparently, but the views looked amazing from the pictures! The pink flowers shown are something that Alaska is famous for, they are called fireweed and we saw them all over on our trip. 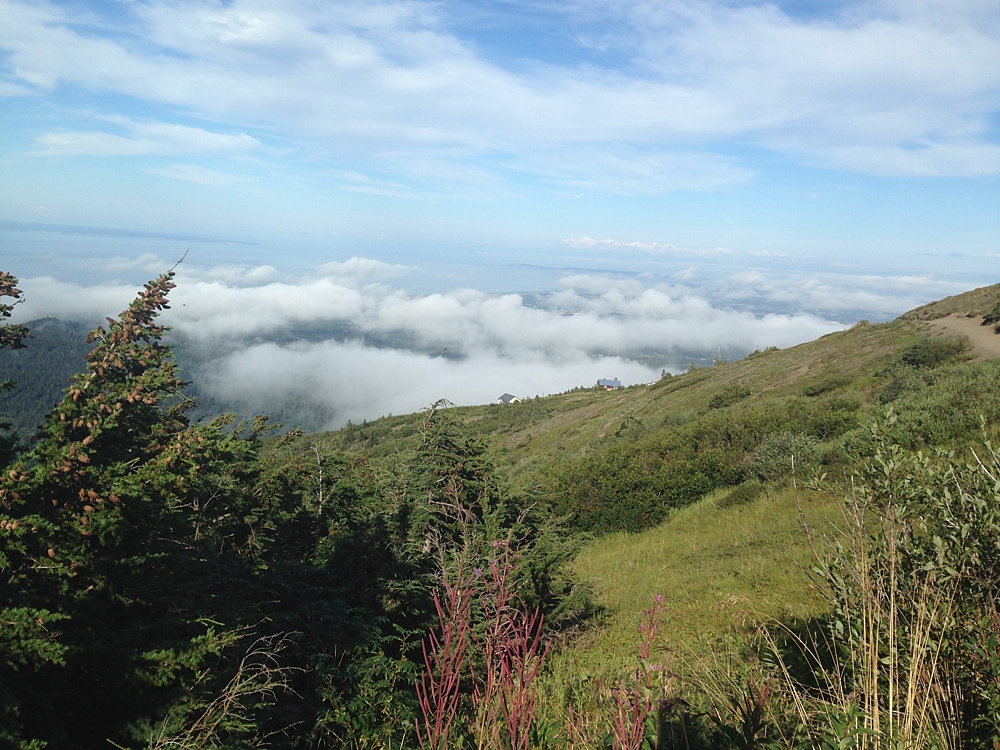 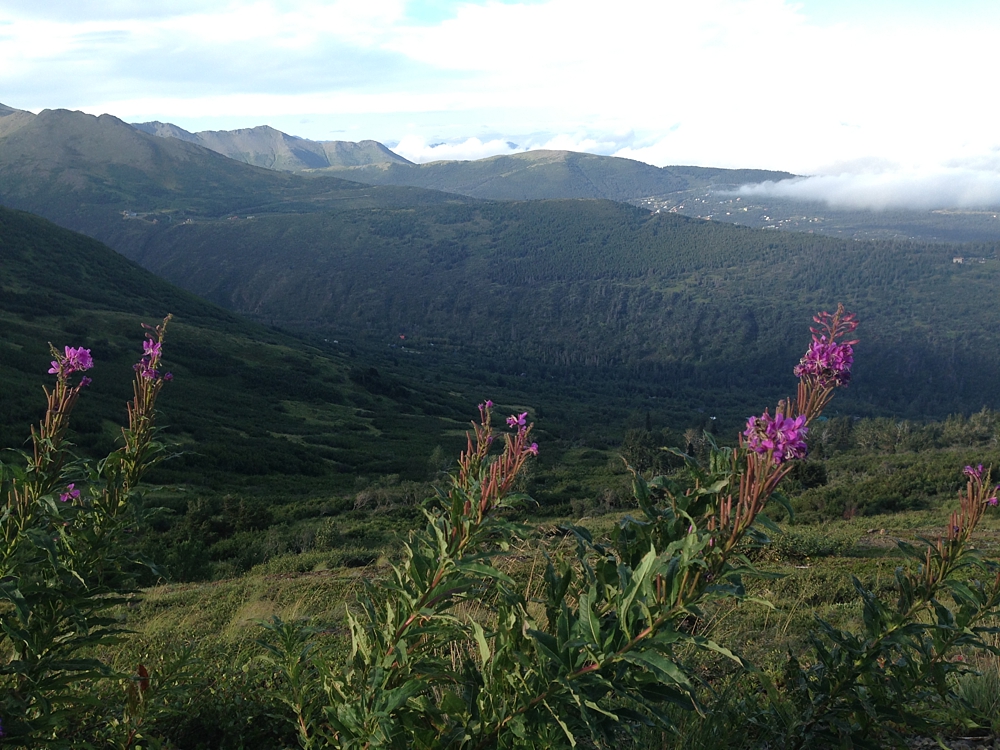 I actually really liked the art in the Anchorage museum. We feel like we’re able to learn a lot about a place from the museums that they have, so we always try to hit up at least one. One of the cool exhibits that I remember from this museum was all about Captain James Cook. It seems like where ever we travel in the world this guy was the first to explore or discover it! The exhibit talked all about his adventures, including a lot of the discovering he did in New Zealand, where we went earlier this year. 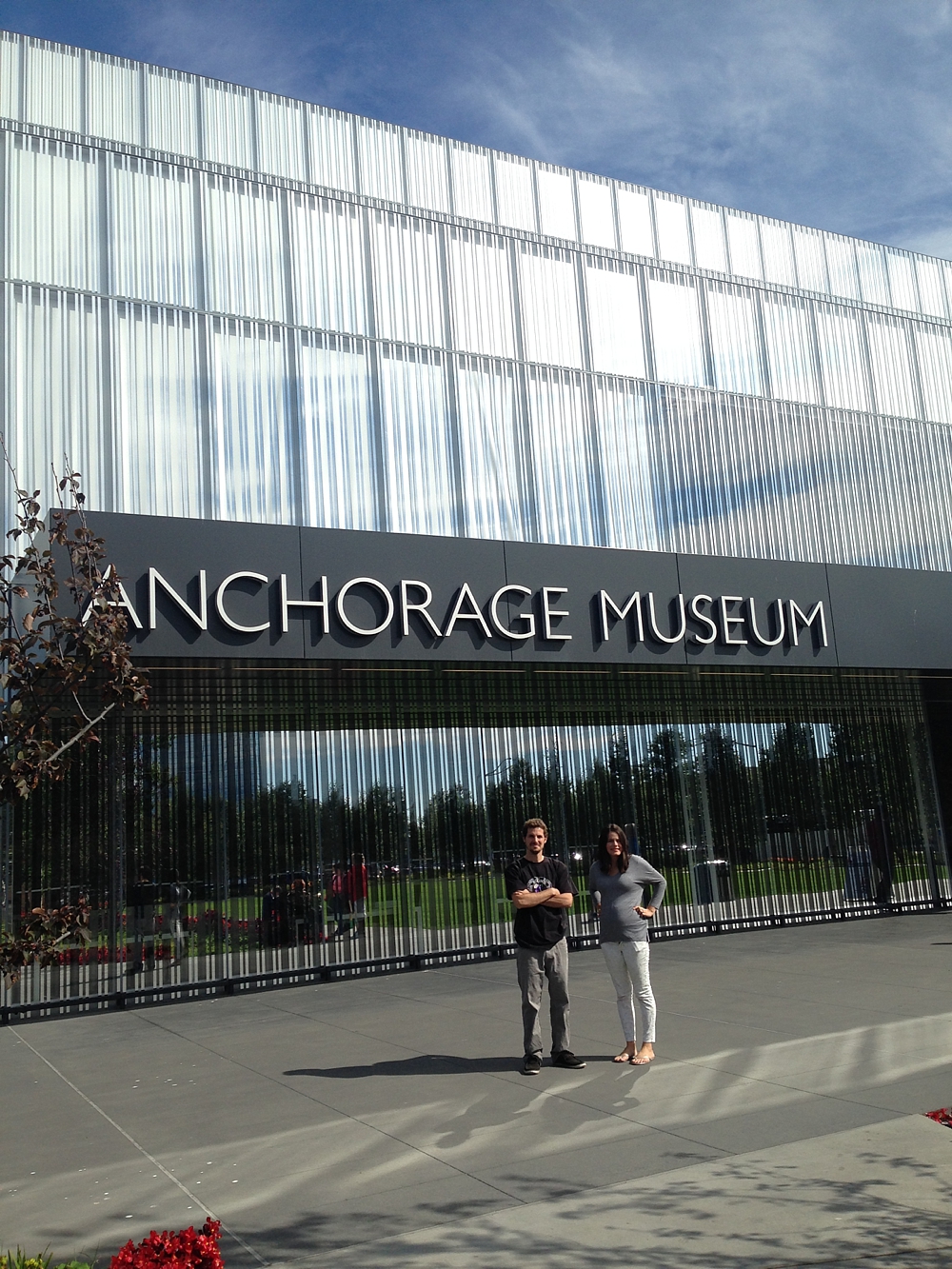 Lake Eklutna was another one of the aqua blue lakes that we stopped at on our way up to Palmer. The mountains next to it were breathtaking as well, and of course Tay spent some time skipping rocks. It wouldn’t be a lake stop without that activity! 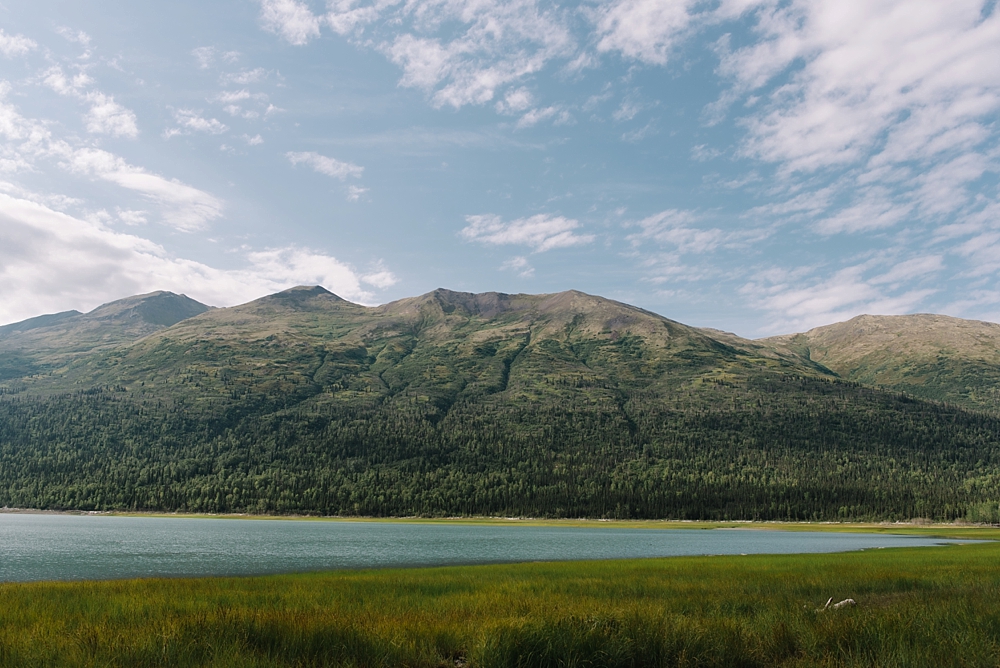 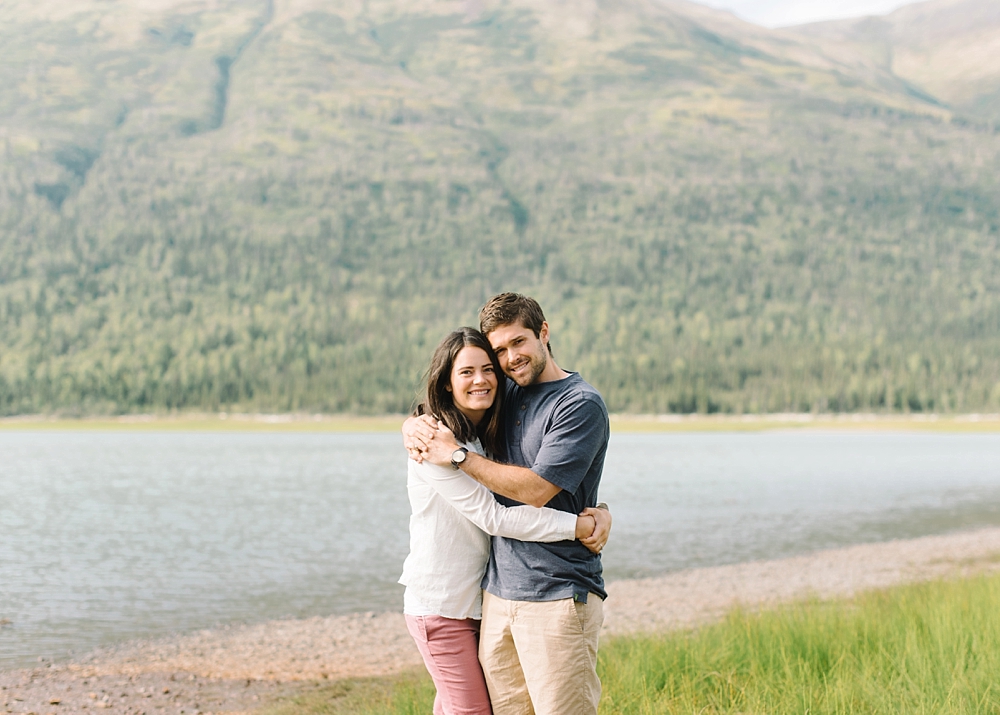 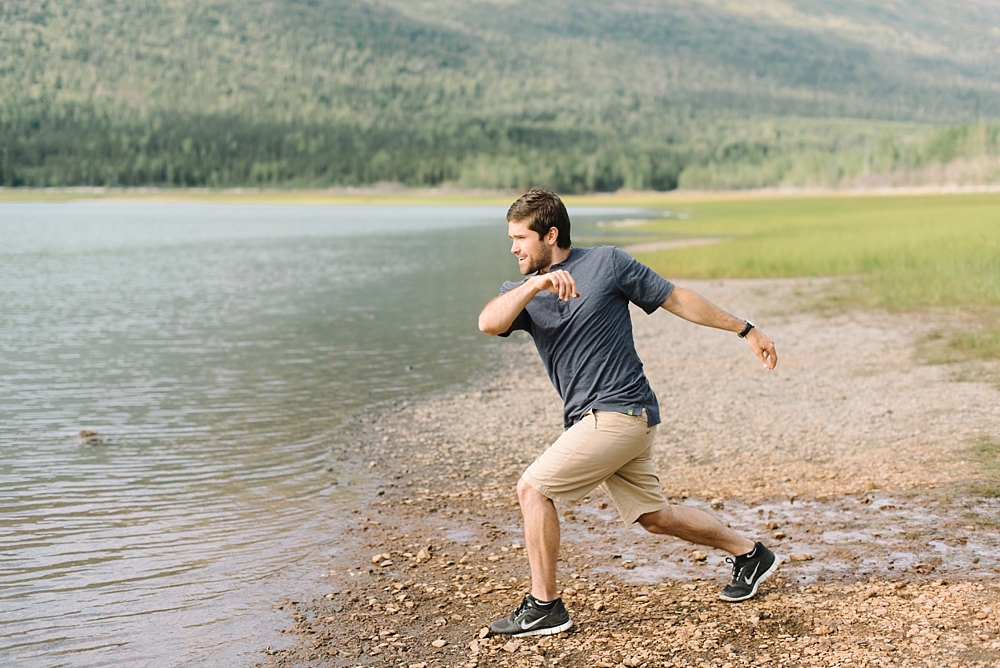 Palmer, Alaska was a fun little town we spent a day exploring on our way up to Denali. We took the advice of one of our friends and ate at a country style cafe here called The Noisy Goose for lunch. If you are ever passing through Palmer, this is a must stop. It’s a family run business with delicious homestyle food. I must admit that our typically healthy eating habits go out the window whenever we go on a trip because we just want to experience all of the good food a place has to offer. This place had the most delicious oreo milkshake we’ve ever had. Now I know it’s not too difficult to mess up something as good as an oreo milkshake, but this one was to die for. And our server was so nice! She had already brought us our check when we ordered it, so she just gave it to us for free. We will definitely be eating there whenever we are in Palmer, which I hope we are someday. 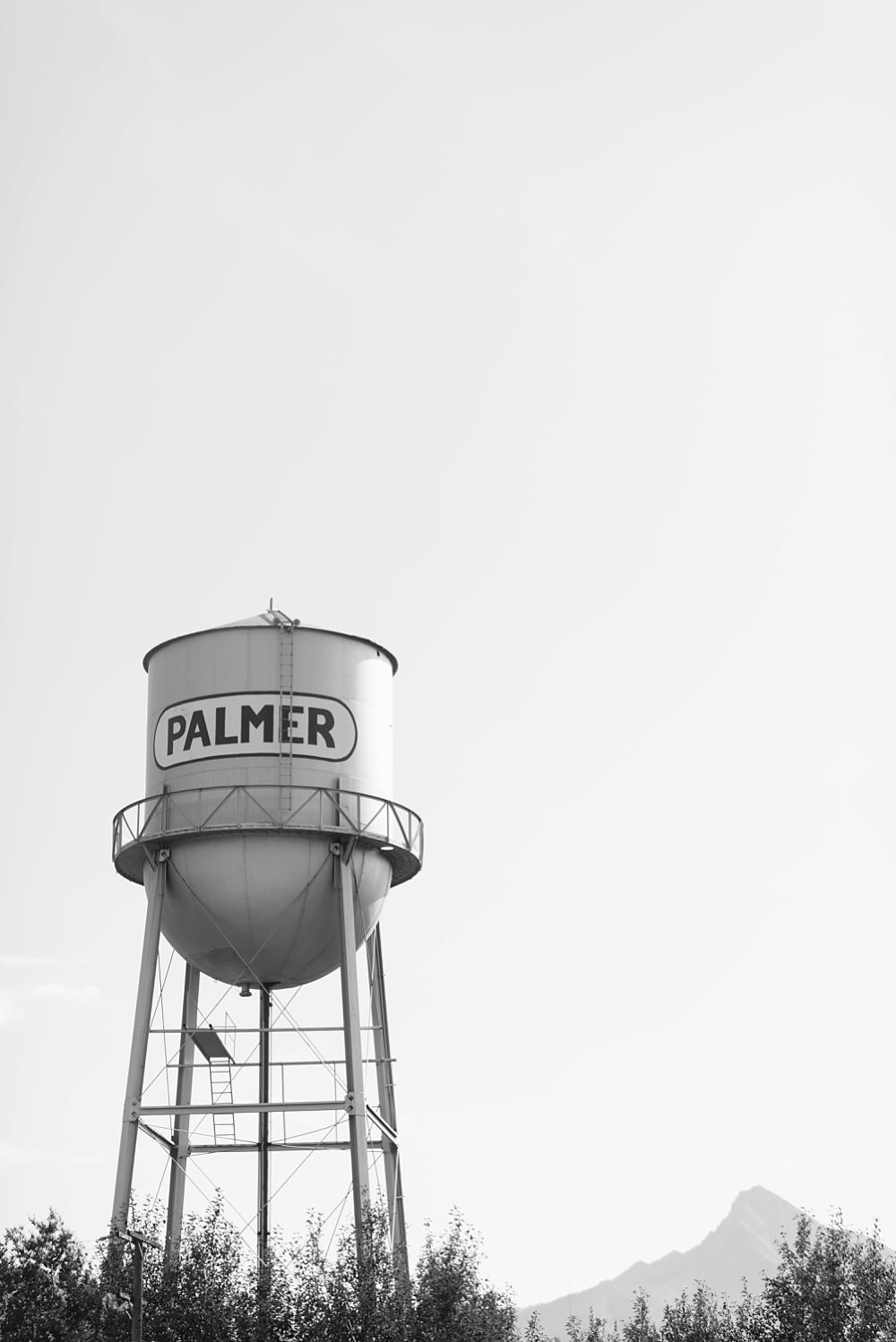 The Bodenburg Butte is one of the main must-do activities in Palmer. This hike definitely pushed me to the limits of what a pregnant lady is able to do, but I’m happy to say that I made it to the top. We saw a beautiful field of fireweed, as well as some amazing views of the Alaskam country and mountain ranges. We could even see a glacier in the distance! 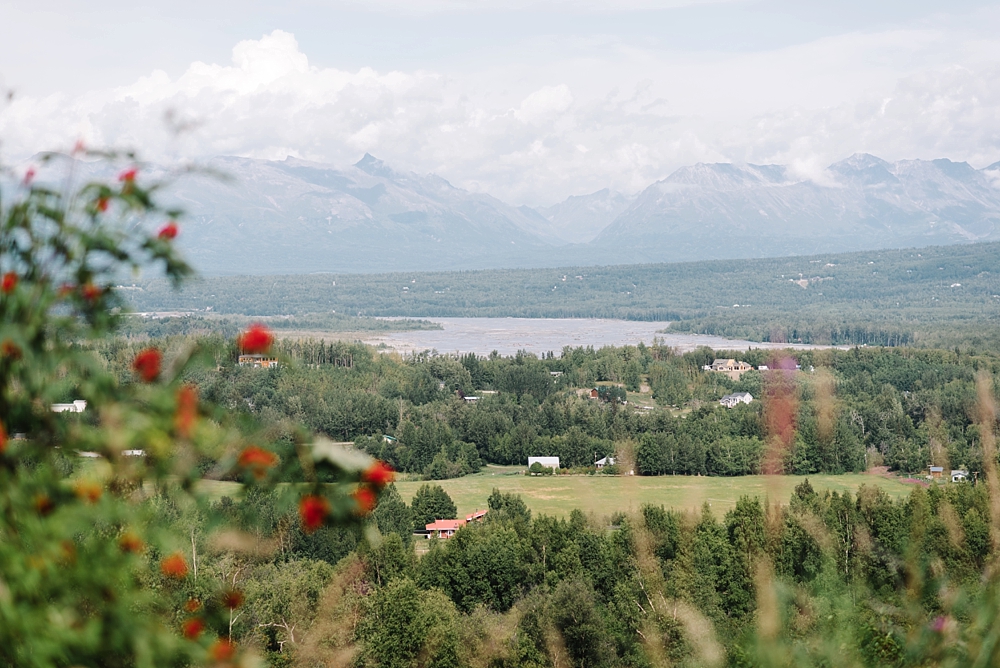 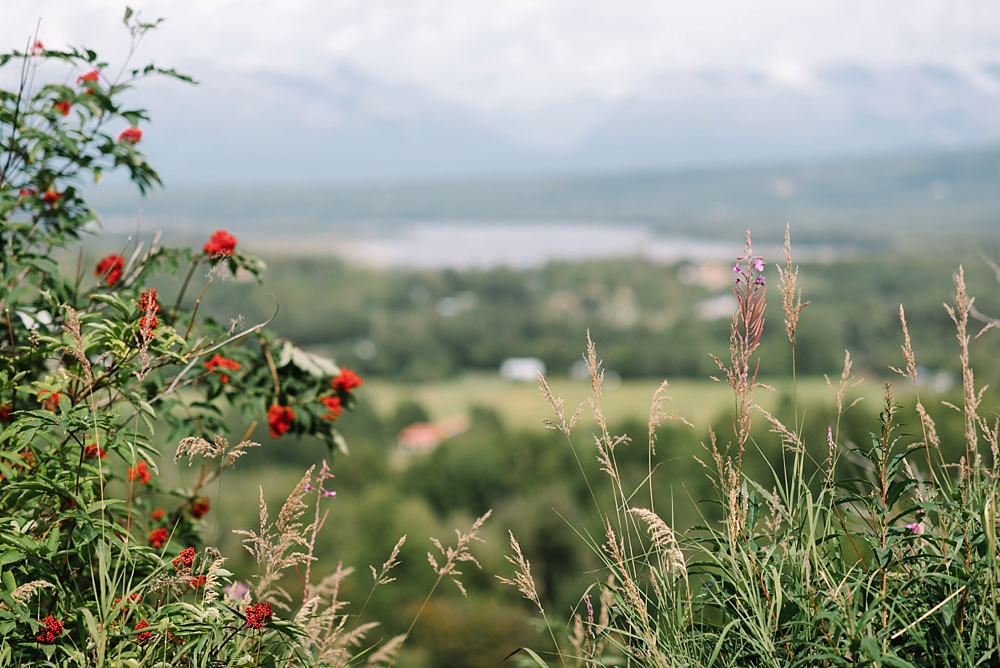 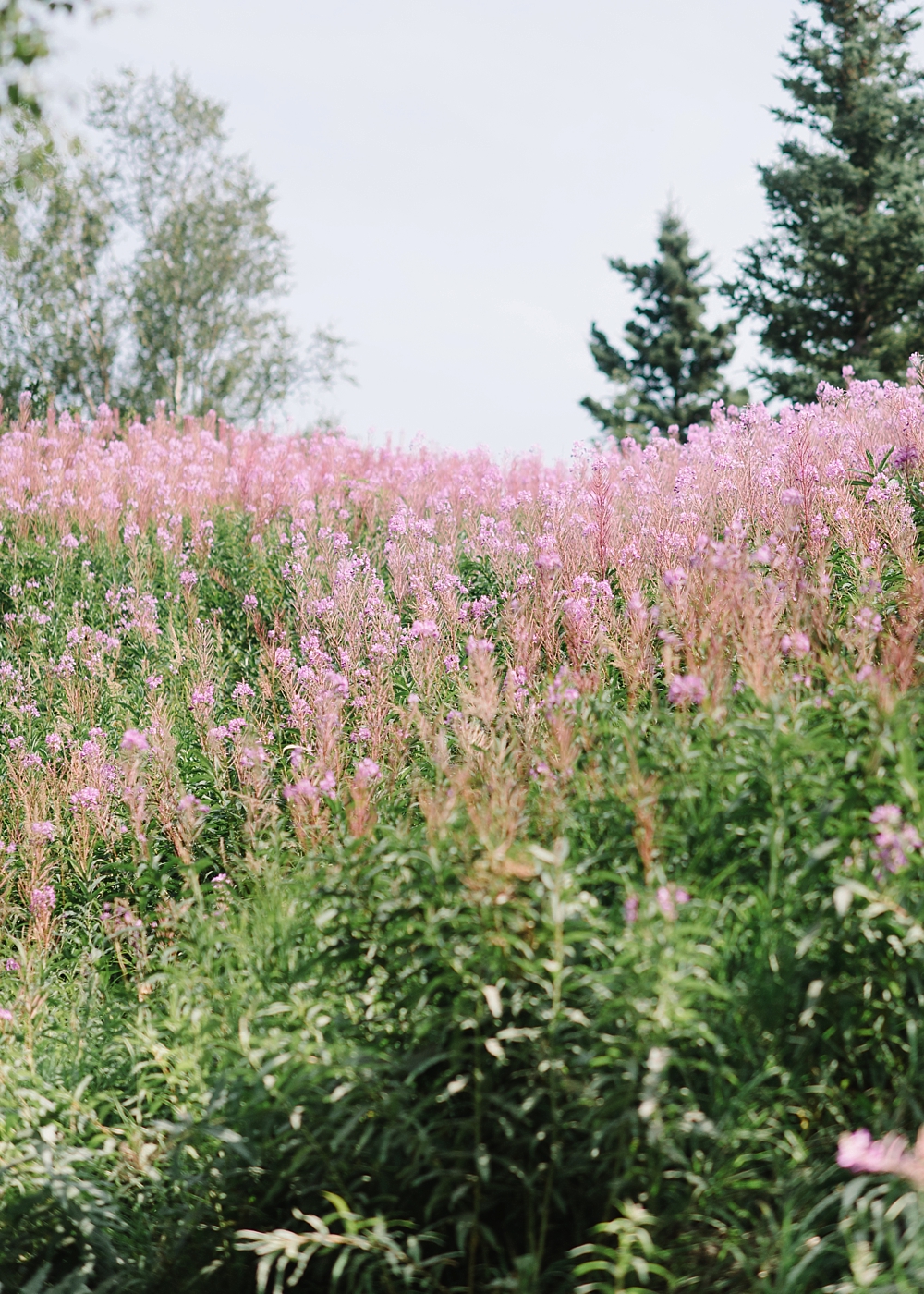 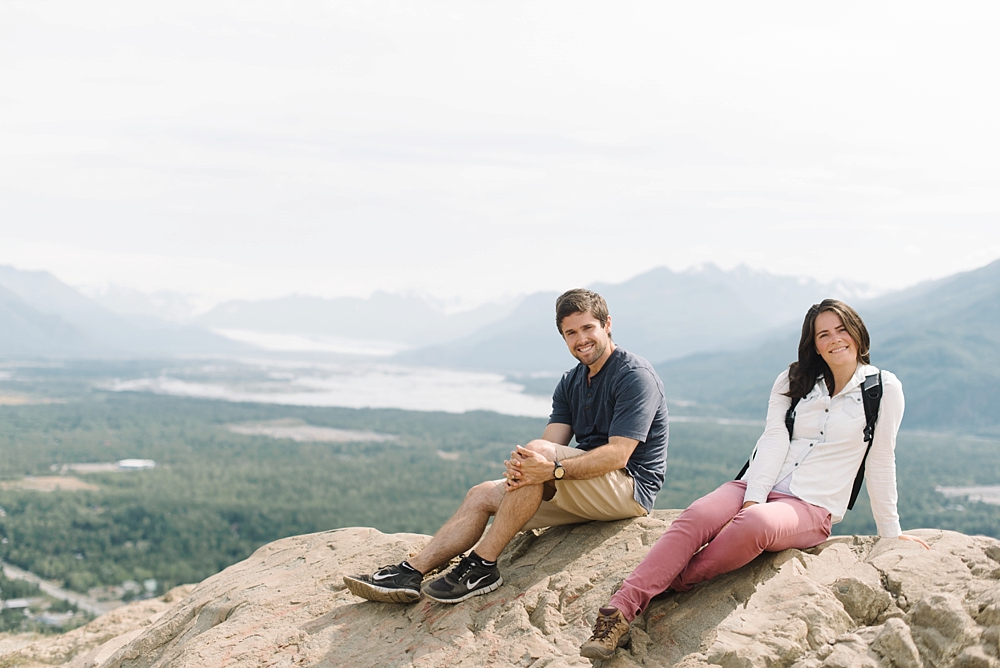 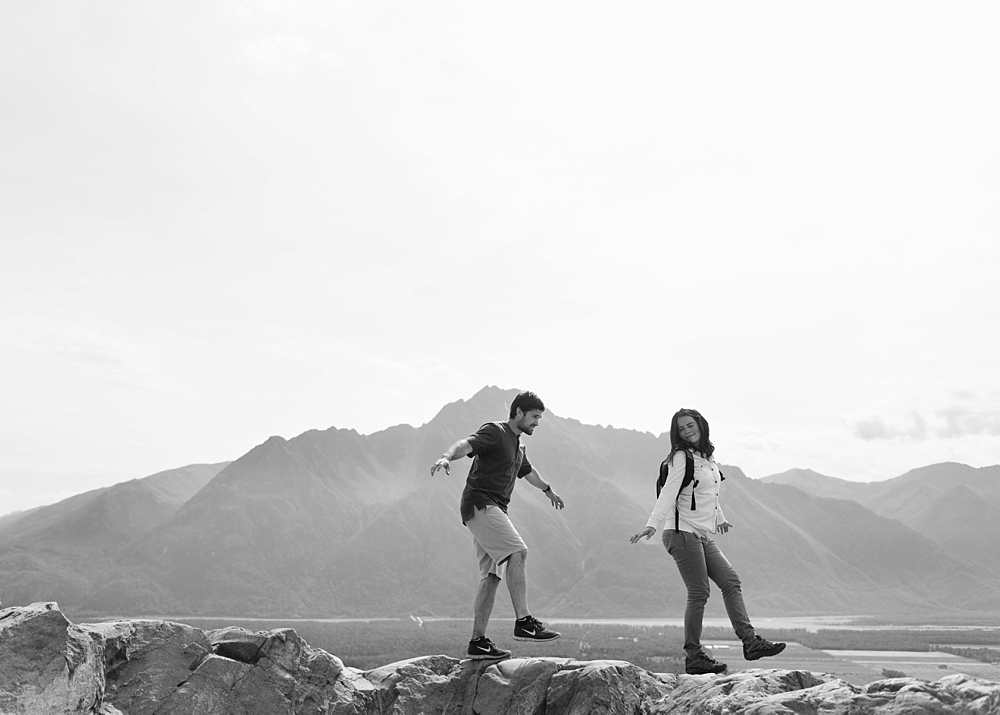 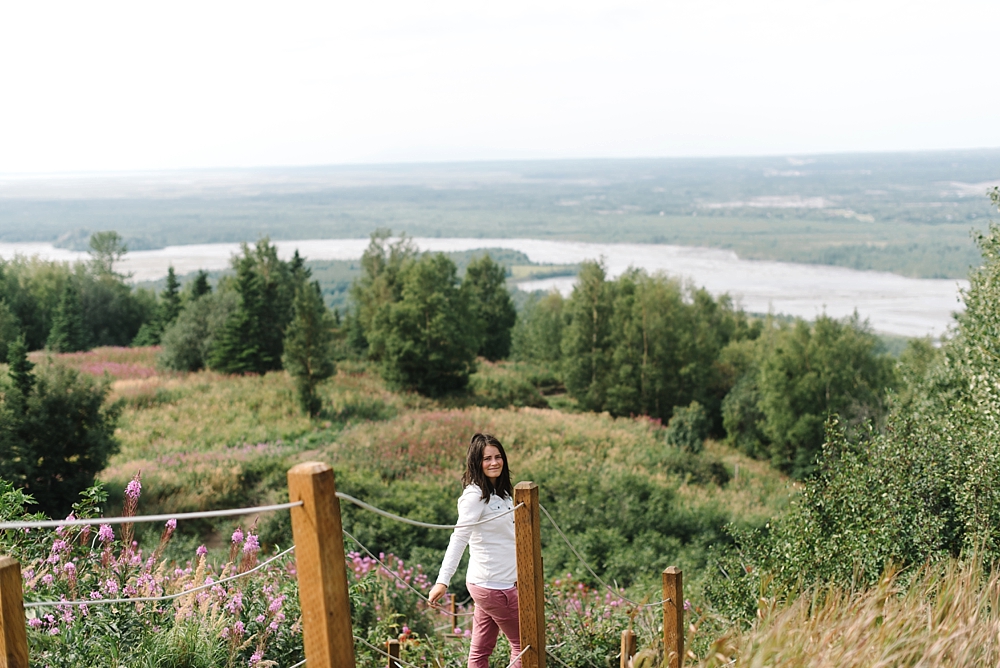 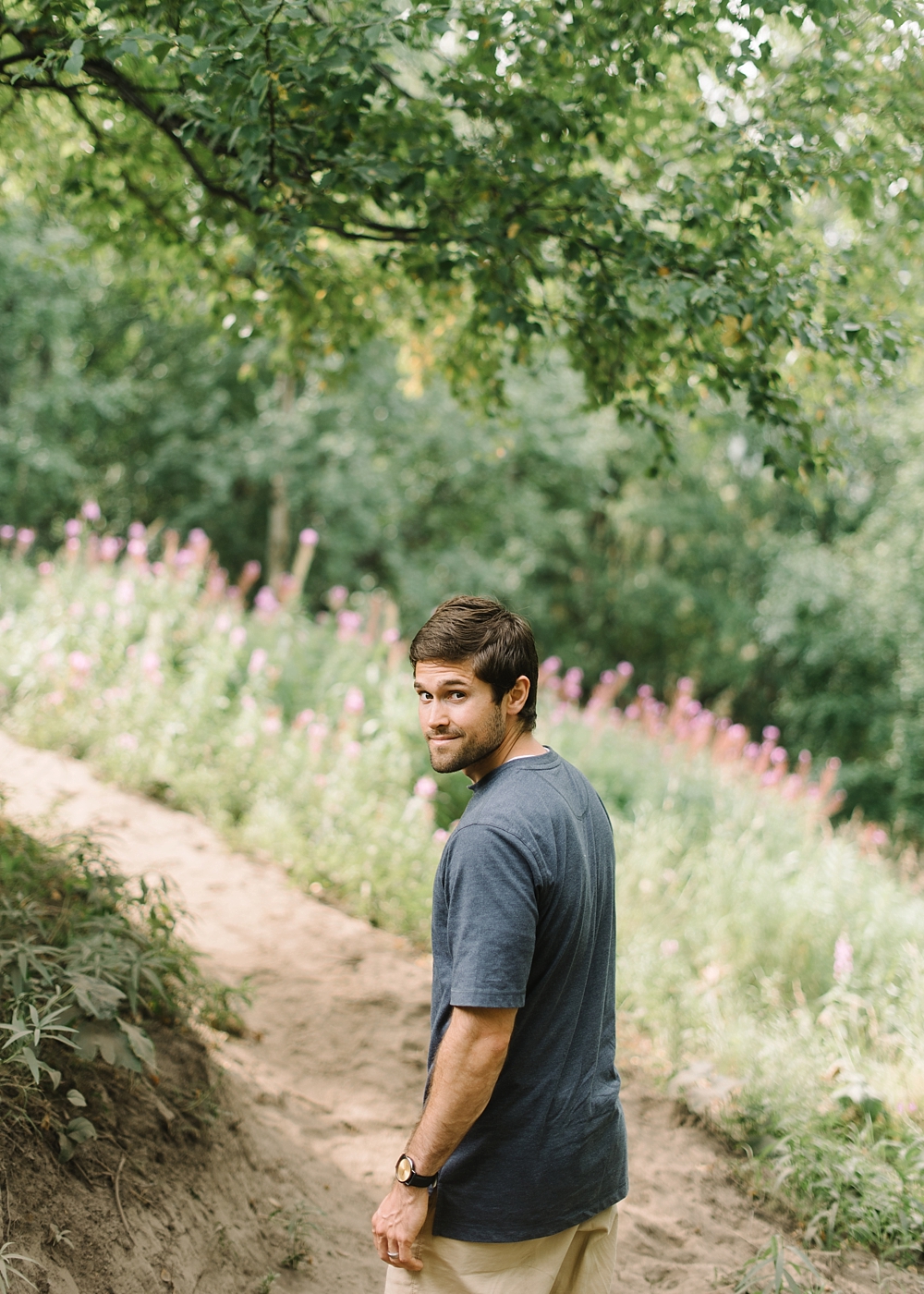 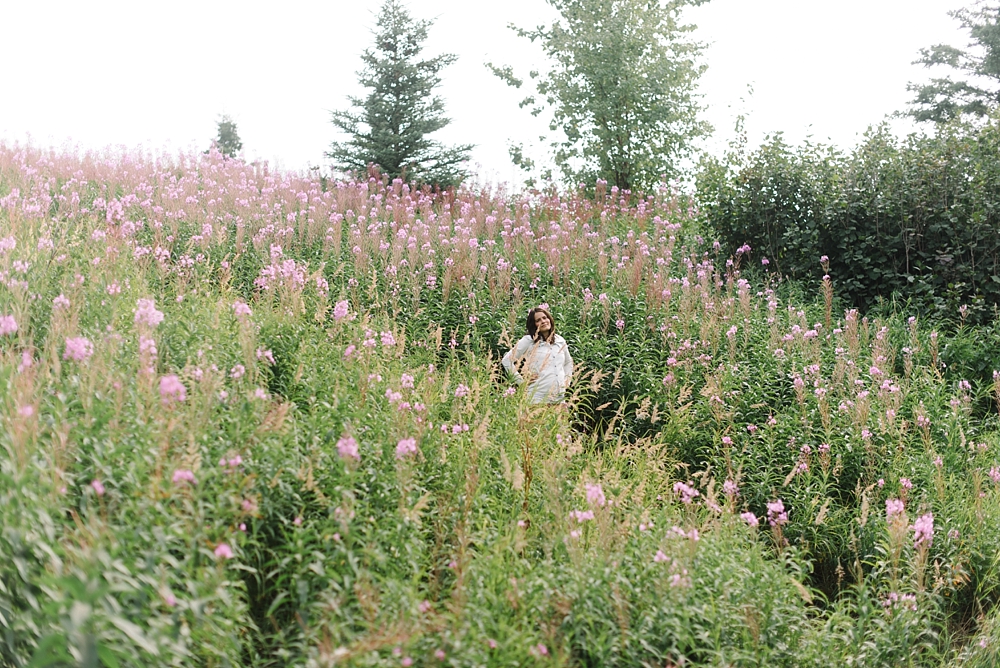 Have you ever heard of a musk ox? This was a creature that we discovered in Palmer, on a farm dedicated specifically to musk ox! They were pretty massive creatures, and I’m glad we were able to meet a few of them. 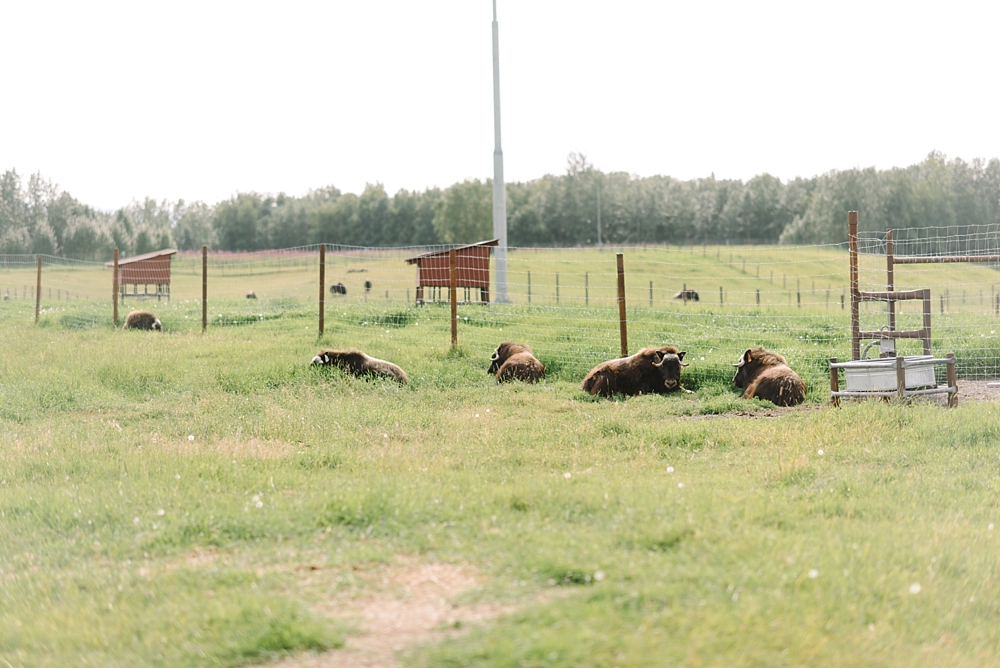 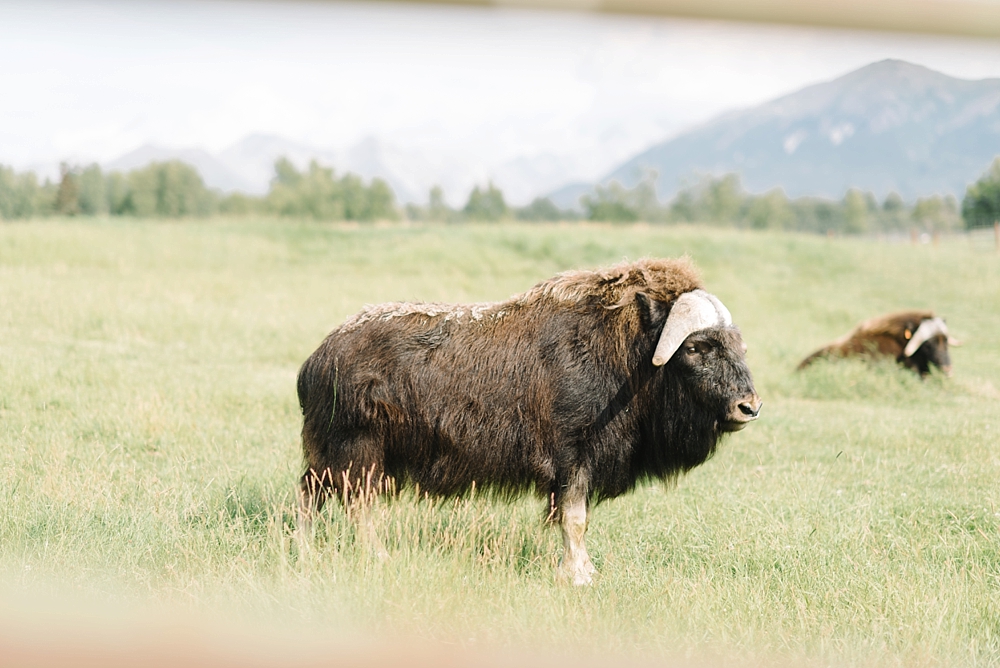 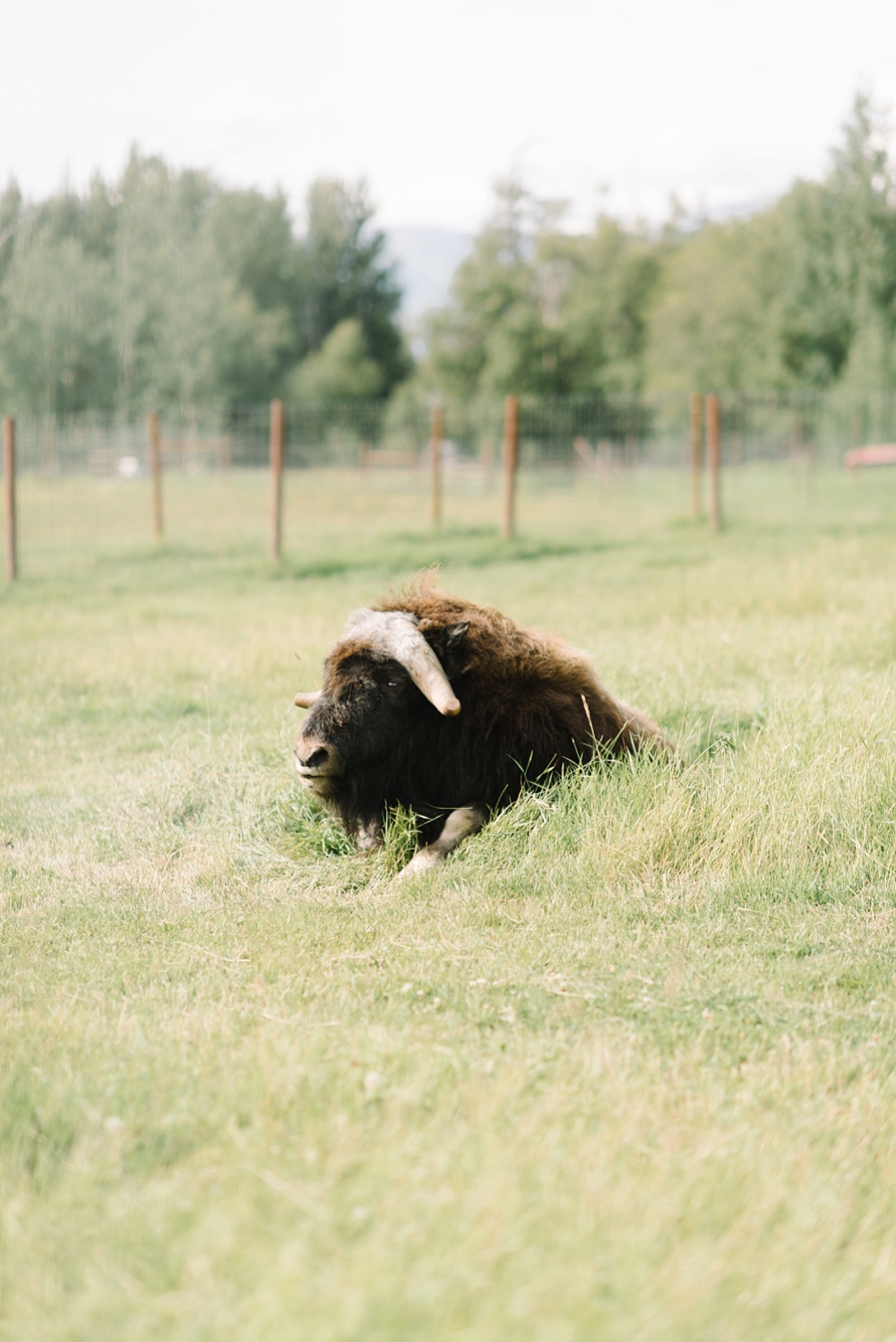 A couple more road side pics on our way up to Denali! 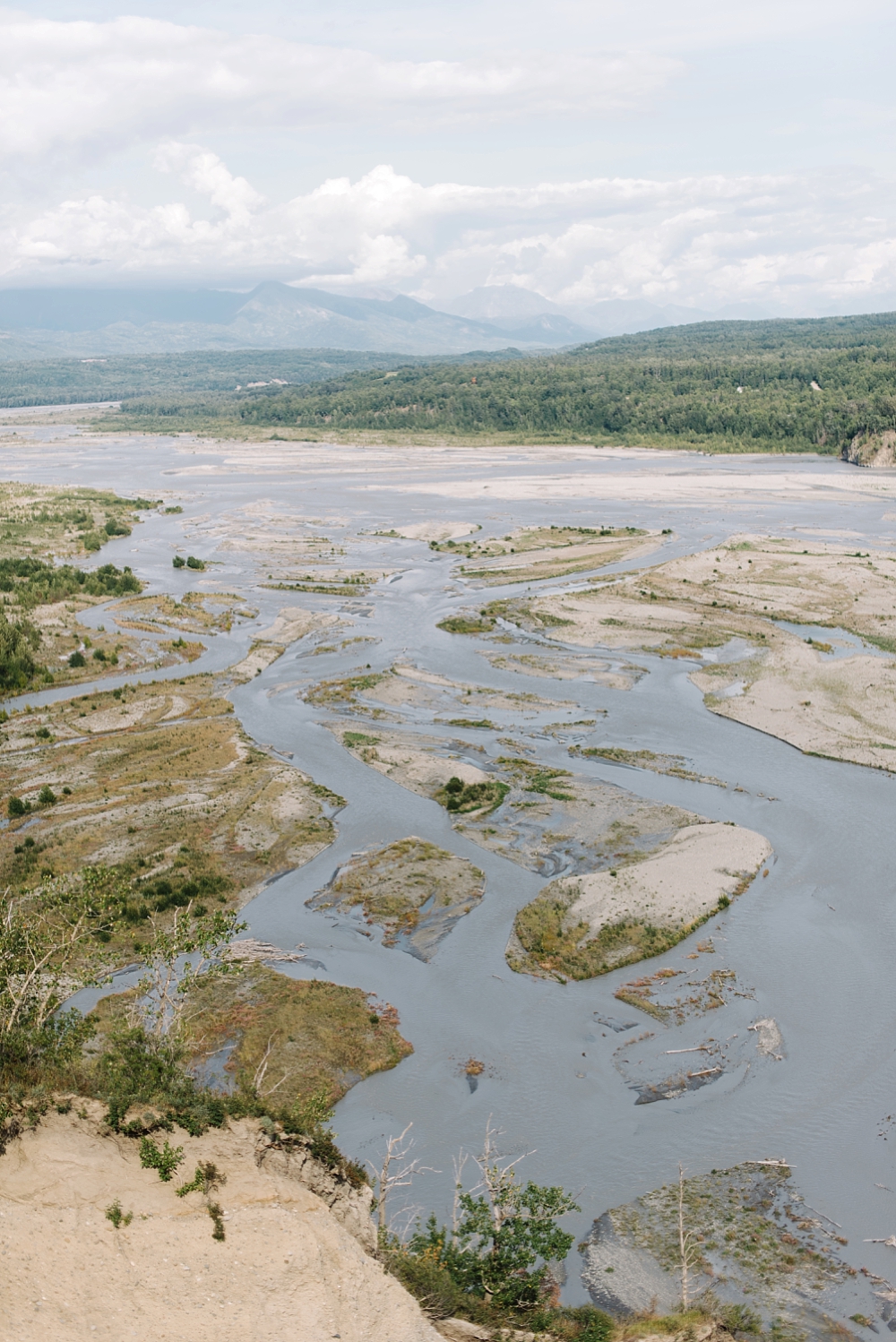