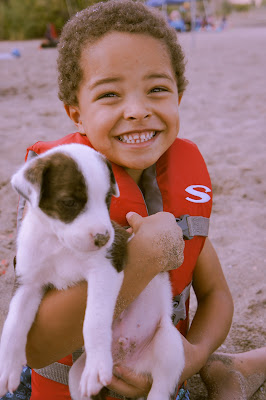 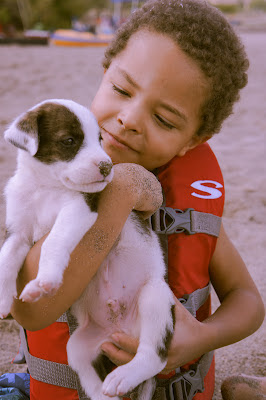 I love the fact, that when a weekend comes along I do not have to go to work all day and night.  Thanks to marrying a man that has a normal schedule, I had to get myself a job that was a little less hard on my body, and where I was not working every day.  No more restaurant business for me, and I like it.

This holiday weekend was a fun one.

To highlight:  We made caramel popcorn, and I will never go back to buying caramel. It is way too good making it from scratch.  I do not even like caramel popcorn and we made 5 quarts of popcorn only to be gone in less than 24 hours.

Anita also learned that Caramel and Carmel are the same word, and should always be spelled C-A-R-A-M-E-L.  With so much information in this world, I am grateful when other people do not know obvious things too.  I can be just as blonde!

Daran got a puppy.  Dmar loves him. His name is Kody.

Dmar dressed up in his lion costume, and for a second Taylor thought he was an actual animal. We all thought he wouldn’t be fooling anyone, but he is pretty good at acting the part of an animal.

Dmar told Taylor, Anita, and I that we were all beautiful/handsome.  He is the sweetest little boy.

When asking if a game is easy, he will reply it is easy for him.

We played Wii sports with Dmar, and every single time we all played he was so supportive of how we were doing.  I need to be more like him.  He was so involved when it was anyone’s turn, and always said, “You were so close”
I am amazed by Dmar’s sentences.  He is only five years old, but he says things so well. Example: “That was really fun wasn’t it?” Is that normal?

His first week of school was last week,  he has a break from the weekend and holiday, but I can tell he thought he would be done with school for a while.  It is cute, how he told us he wouldn’t have to go back for a while.  Little does he know!

Marietta and Marshall made doughnuts with their recipe book they got from their wedding! Thanks for sharing! 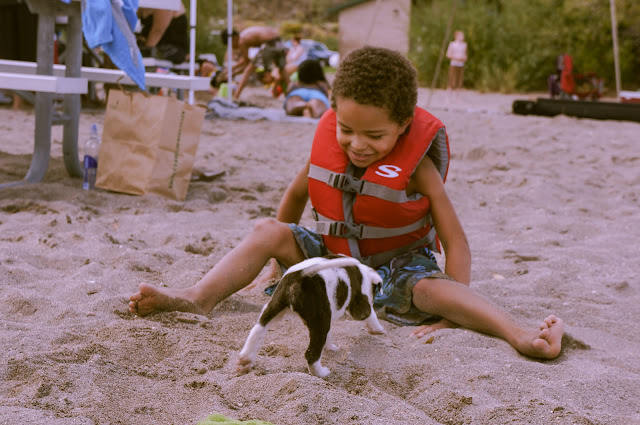 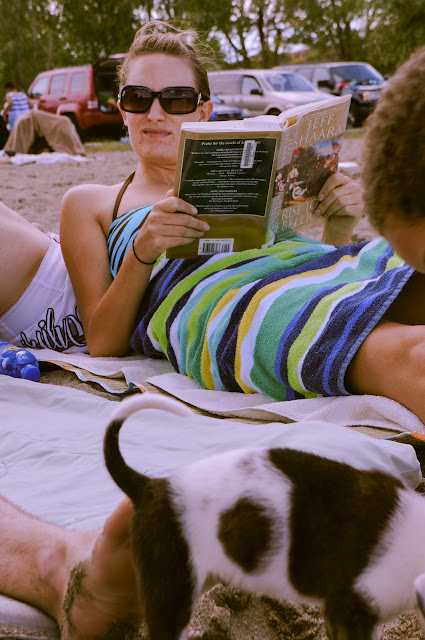 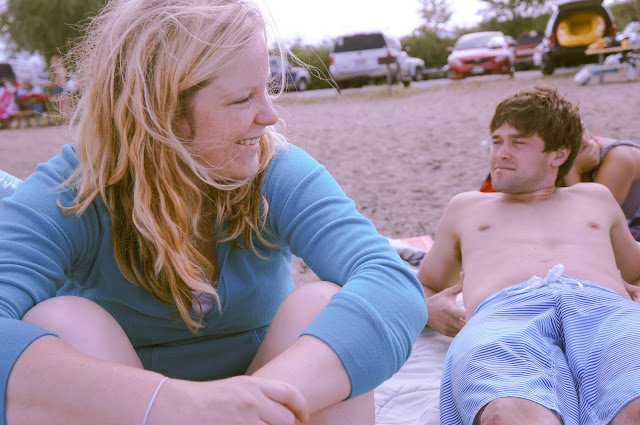 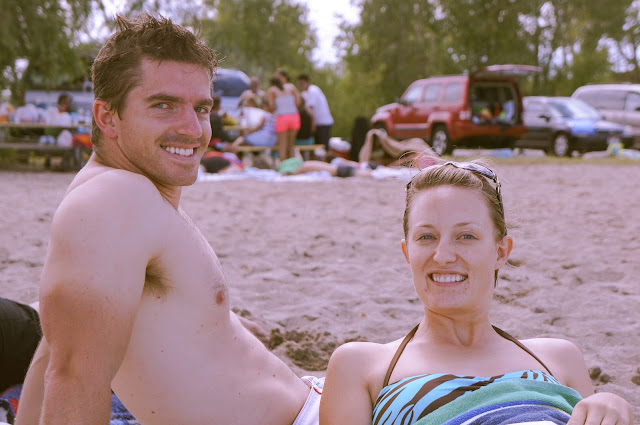 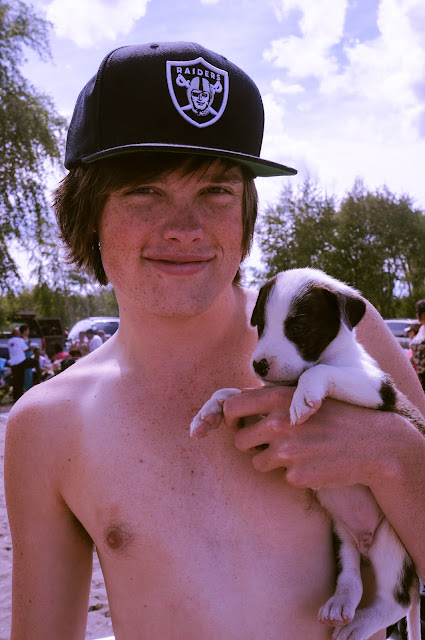 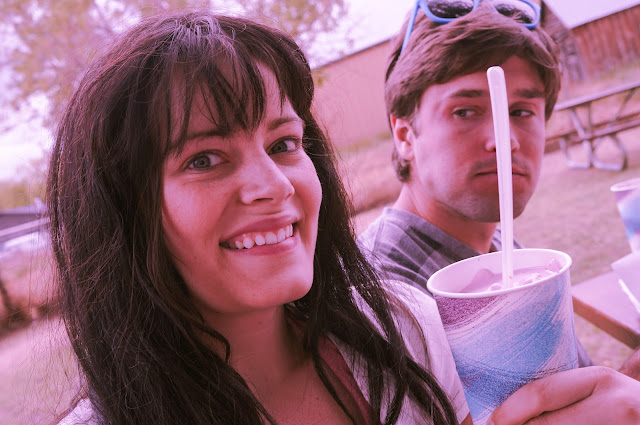 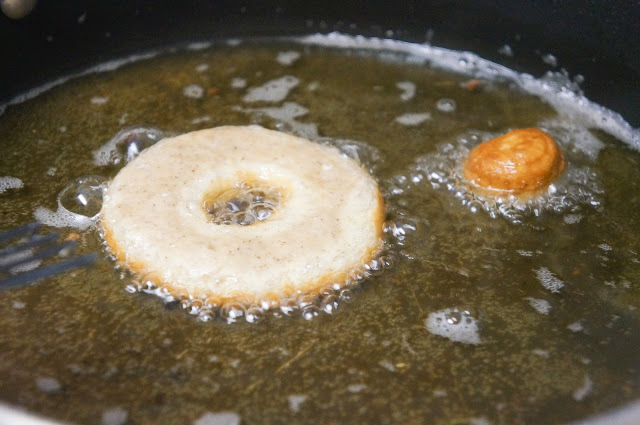 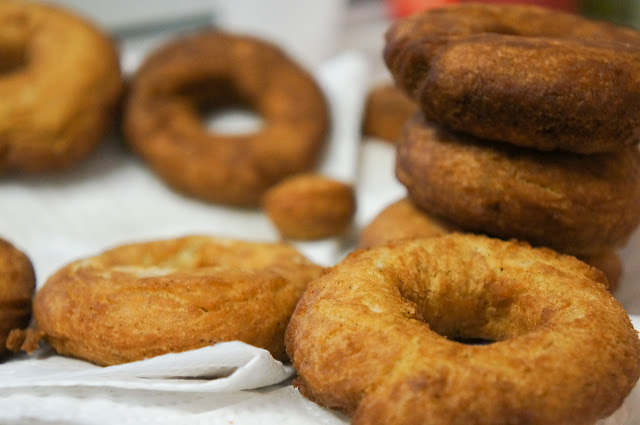 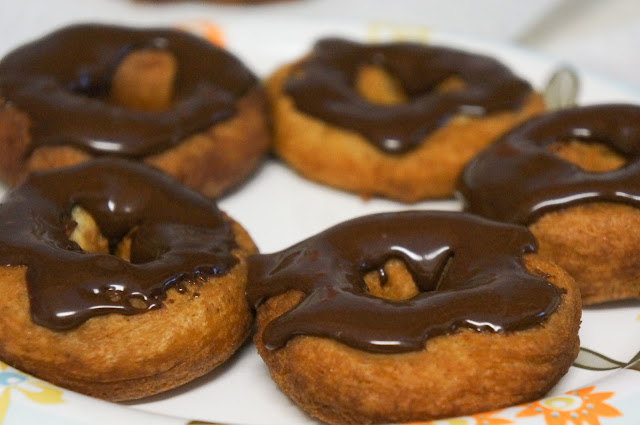